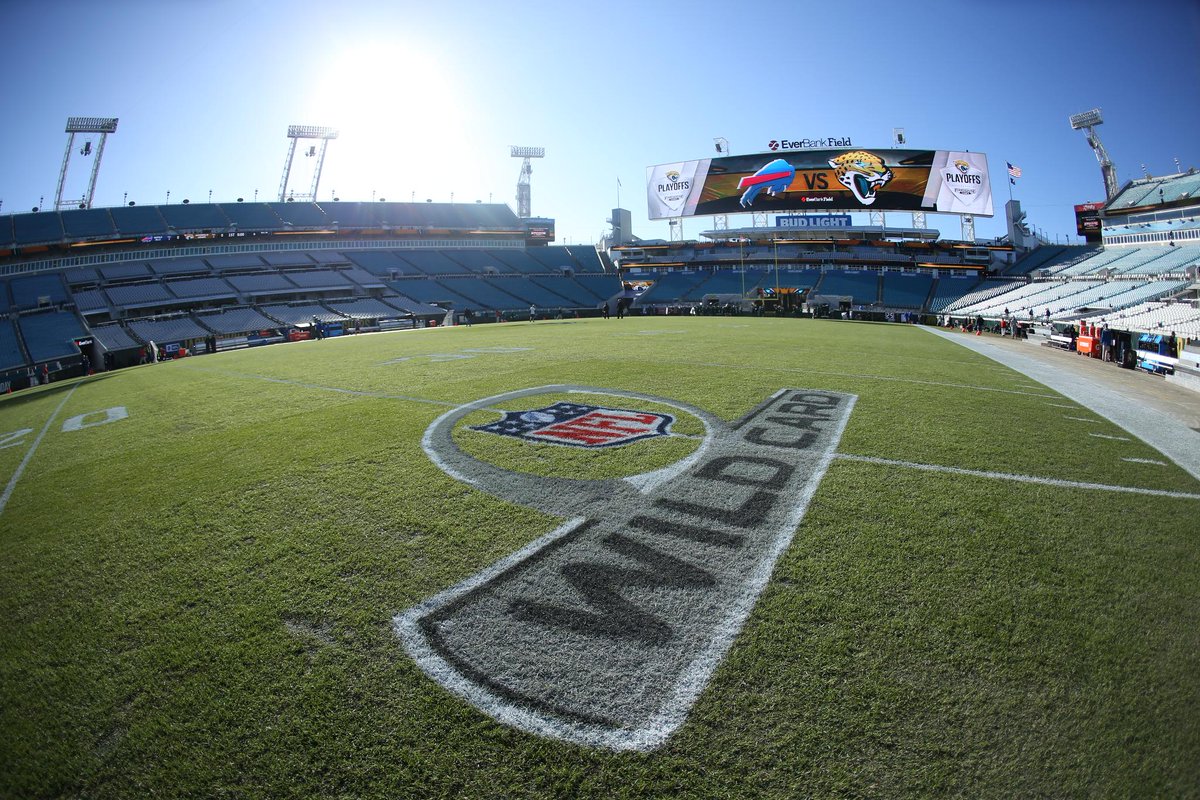 Kelce is on Mars currently pic.twitter.com/prr2Ycub4y

Alex Smith hits Demarcus Robinson for a TD with 3⃣ seconds to go in the first half@Chiefs lead 21-3 at the half#TENvsKC | #NFLPlayoffs | #ChiefsKingdom pic.twitter.com/aPwcgzx1zB

There is only 1 Arrowhead Stadium. pic.twitter.com/DGtgQBAq08

We got a game, everyone.

#Titans were down 21-3 top oen up the 2nd half and now lead 22-21 after this Eric Decker TD!pic.twitter.com/XfOuLwWzT3

This could be Andy Reid's masterwork pic.twitter.com/aNIMkaHYIM

Due quarti per sei punti

Lorenzo Alexander this was awesome. Hit in the air then drags him back while still airborne pic.twitter.com/x2o44yx5fO

#Jaguars offense has scored a TD.... and it was on 4th down!pic.twitter.com/wy8BsJ8tjE

Tyrod Taylor injured on this hit by Dante Fowler. His head hits the turf. pic.twitter.com/OifTcxi7gg

Jalen Ramsey sends the #Jaguars to Pittsburgh with this game winning INT.''pic.twitter.com/7tQERm9EkS

Non un bell'inizio per i Panthers

No, proprio per niente

We have a game.

Cam Newton with a laser to Greg Olsen for the TD!pic.twitter.com/qwN4xor3cs

Marcus Peters has 21 interceptions since 2015 (including playoffs), 7 more than the next-closest player@Chiefs pic.twitter.com/DnCEeMxdJh

The only other players to do so were Eddie George and Earl Campbell. pic.twitter.com/dbiaDRogGX

Tennessee's 18-point comeback win is tied for the 2nd-largest on the road in NFL playoff history@Titans pic.twitter.com/cVDA6qFblU

Per @PFF the @Titans ran @KingHenry_2 to the left on 21 of his 23 rush attempts against the Chiefs pic.twitter.com/BaDQTy6njj

Aaron Donald had 10 pressures in the first half, tying the most. It took him 20 pass rushes.

Blake Bortles is the 2nd starting QB in the last 25 seasons to win a playoff game with more rushing yards than passing yards (88 rushing, 87 passing)

The other? Michael Vick in the 2004 Divisional Round against the Rams (119 rushing, 82 passing)@Jaguars

The @Jaguars have won their first playoff game since January 5th, 2008, exactly 10 years and 2 days ago

Their last win came against the Steelers on the road in the Wild Card Round (W, 31-29) — the team they will face in the AFC Divisional Round next Sunday

The @AtlantaFalcons won a road playoff game for the first time in 5,481 days

- Longest play from scrimmage by NO this season

- Longest play from scrimmage allowed by CAR this season

What a day for the @Saints QB.

Drew Brees throws for at least 300-yards in a playoff game for the 7th time in his career. pic.twitter.com/9sV5HUiNFN 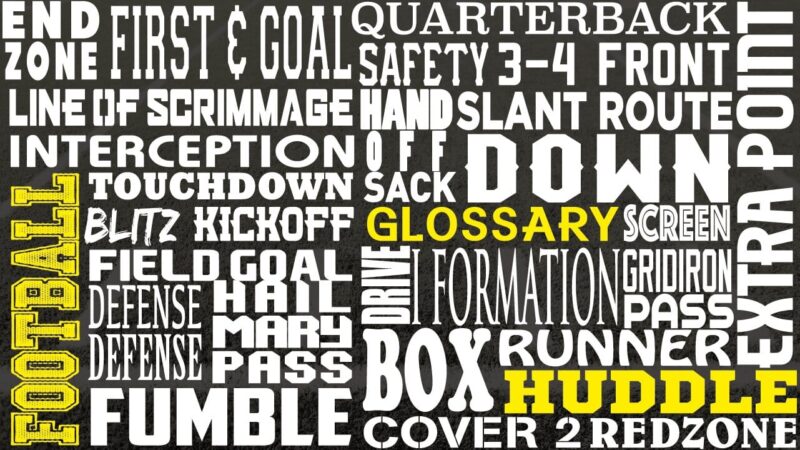 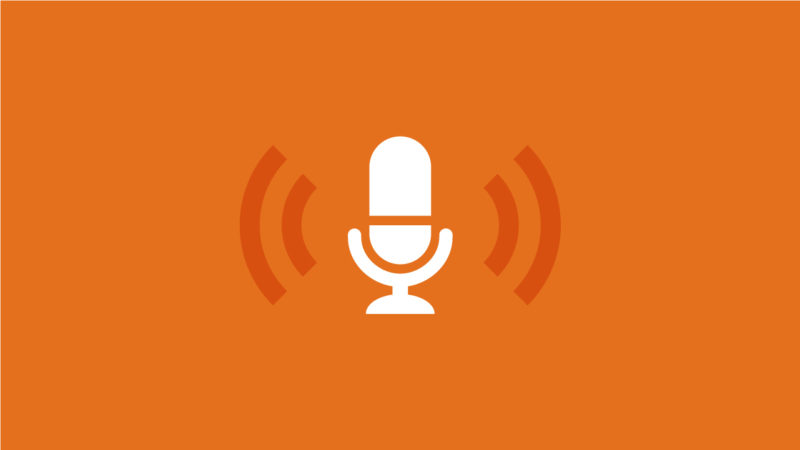 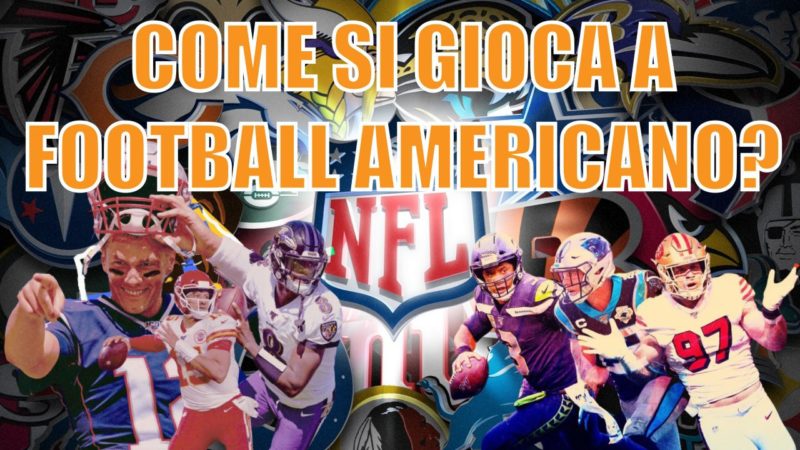 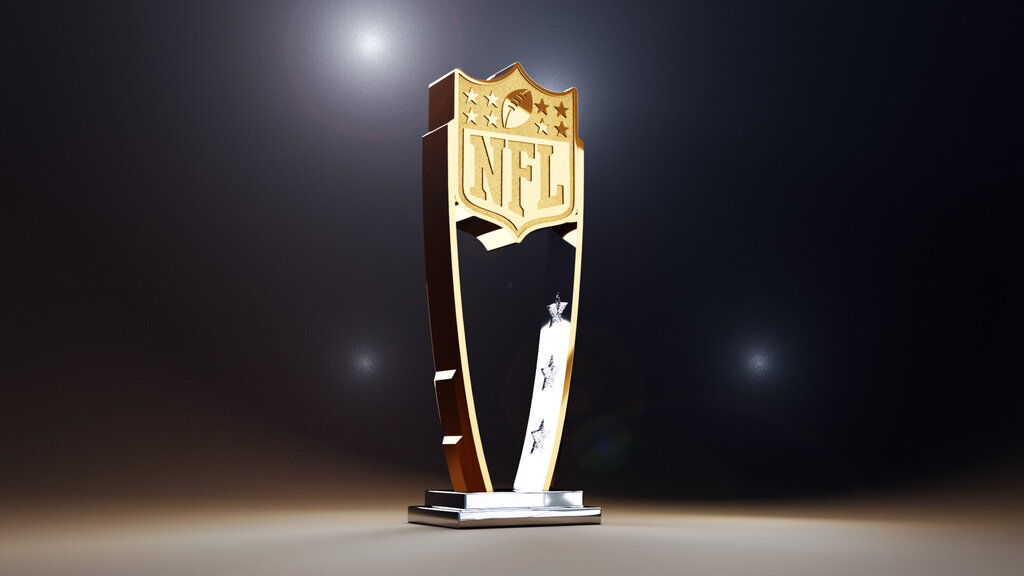 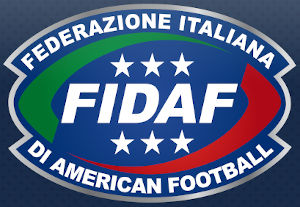